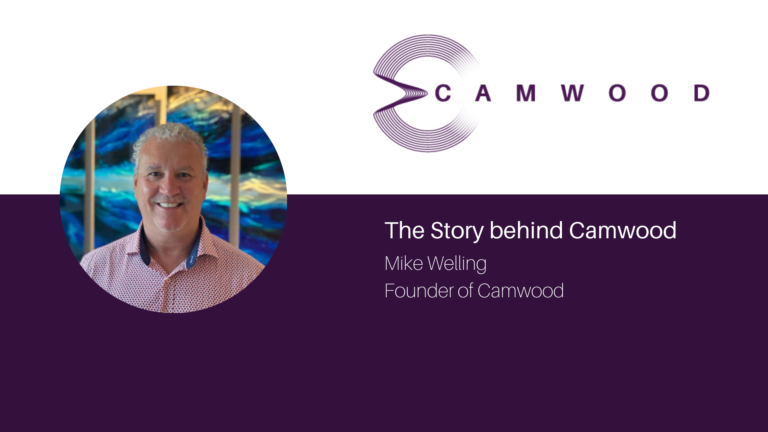 Looking back on 20 years of Camwood

Mike Welling, Founder of Camwood opens up to talk about how it all started in the beginning, what life was like in 1999, his beliefs on why Camwood has stood the test of time, and his hopes and aspirations for Camwood in the future.

After traveling the world from leaving school, I entered Brighton University as a mature student studying Business and Finance. I got my first job in IT at 26 working for a small reseller in Brighton, a year later they were acquired by a division of GE Capital (no longer in existence). With a bigger field to play in, I became one of their top salesmen, managing their largest global rollouts of Windows for UMG and Unilever. There I first was introduced to MSI technology and a new and better way of managing applications going forward. I left at the pinnacle of my career with GE to setup Camwood.

You set Camwood up in 1999, the world must have seemed a different place back then?

1999 felt like a really exciting time – especially in the City. Everyone was excited about Y2K and there was a real buzz of energy, with a lot of positivity about the future. It was also the time when everyone was talking about either the dreaded Millennium Bug due to ruin NYE or were sat at the cinema watching the film Titanic! Life was great and felt full of opportunity.

When and how did the light bulb moment for Camwood happen?

If I’m honest it was a hunch nothing more, I was kind of bored working for the large corporate despite the money and security it provided, so one day I threw it all in to work on Camwood with my then business partner.

What was the original business plan for Camwood?

I think when we set out originally we were happy to win any project, which with the backing of GE it was a lot easier than when we didn’t have them. Our first year was okay, but our real break came with Network Rail who as the customer needed a large set of applications packaged within 3 weeks. The challenge was immense, but we pitched hard, submitted a proposal and we won subject to a site visit to meet our team and see the operation. At this point, we had 3 staff in a converted squash court. You can see my dilemma, I hired an office next door, kitted it out with furniture I put together from Ikea, borrowed a load of computer terminals from someone, and asked a load of friends to come in for the day to look busy. We had people ringing the office line, moving equipment. It looked very busy. We won the contract and that set us on the road to bigger and better things. We reinvested all the money and with a big contract behind us, we had over 40 staff within months.

When did you know that you were onto something big and that would last?

It was obvious we had something when IT contractors became desperate to work with us. If you’d worked at Camwood then you’d get hired and generally get better rates. We took juniors on and trained them and really started the career for many packagers worldwide today. Of course there was plagiarism and even companies overseas copying our entire website and just rebranding it.

What did it mean to be part of the Camwood family?

It was young and exciting in the early days, we were winning big and seen as the industry leader. We had fun and a relaxed sense of working, but always got the job done.

A lot has happened in the world in the last 20 years, what makes Camwood relevant today?

Good question, hard to believe it’s been so long. I think it comes down to consistency, doing what people know you for. That has been a hindrance also, with people believing all we ever did was packaging but we’re past that now. Applications is our specialty and it’s our heritage but we’re at another pivot point in time: Microsoft is changing, applications are changing and automation is key. Our experience in dealing with this and disruptive change before means a lot.

What excites you about your role at Camwood?

Everything. I love being back in the saddle at Camwood. We’ve reinvented ourselves before, but it feels different this time. With the launch of Rimo3, WaaS changing the way updates are provided, the introduction of MSIX format and launching NexBotix, our Intelligent Automation solution that drives the automation of mundane user tasks using RPA, really puts Camwood right at the forefront of the current movement with software and services.

Where do you see Camwood in the future?

Mainly growth, we had a period of stagnation over the last few years but we’ve really found our mojo again. It’s hard to constantly re-invent yourself but this time feels different and it’s exciting.

Do you have any advice that you would have told yourself 20 years ago?

Don’t stress so much!

Be confident, you really have something.

ABOUT THE AUTHOR - Jay Wilson 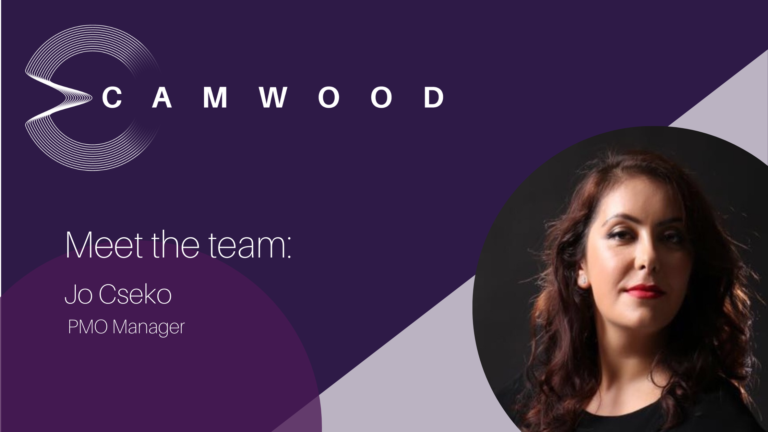 Jay Wilson
Jo wears many hats in the business; as the PMO Manager, she is responsible for staff augmentation for projects. Ensuring that the portfolio of
READ MORE > 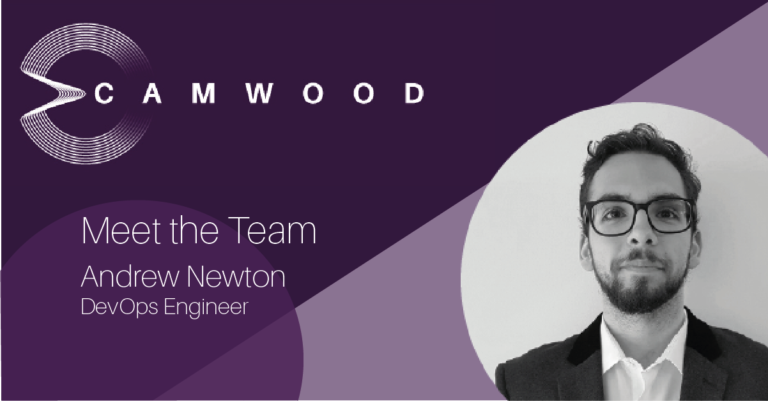 Jay Wilson
Andrew is the DevOps engineer, here at Camwood. He is responsible for building the automated processes within the business, at present that means he
READ MORE > 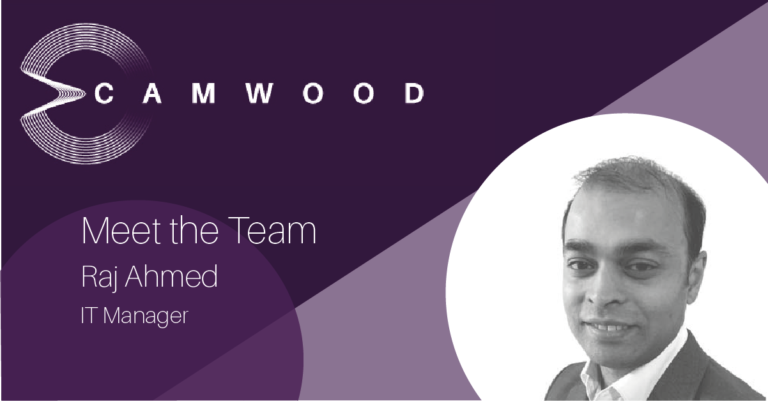 Jay Wilson
Raj is the IT Manager here at Camwood. Raj is responsible for all the IT functions across all our business functions. On a day-to-day
READ MORE >
For more information about any of our services please get in touch
Contact Us
Linkedin-in