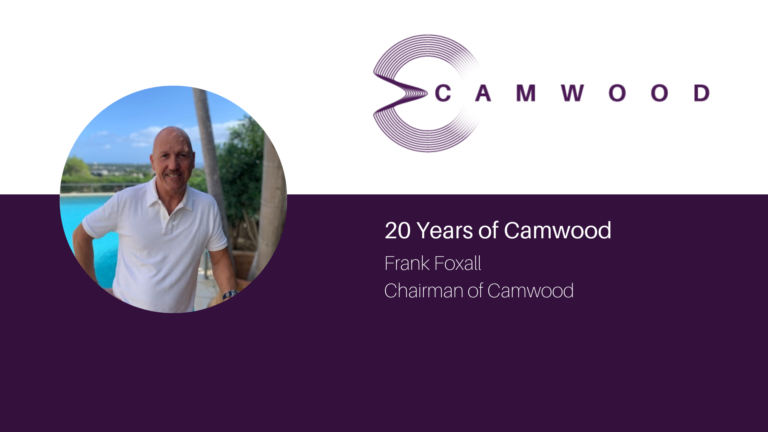 Reinvention is a word that resonates well with one of Camwood’s founders, Frank Foxall.

Driven and passionate about being ahead of the game, it’s clear that Frank has always strived for excellence, by doing things differently and delivered with an entrepreneurial spirit.

As Camwood celebrates 20 years of business, look back at where the story began and gain insight into the DNA that created, and continues to drive Camwood into the next chapter.

Where it all began.

I think it’s fair to say I’ve never followed a traditional route.  After leaving school and learning the ropes of corporate life at Barclays in the City, it soon became apparent to me that I needed to be challenged and this meant probably not going along a linear path and working 9-5.

Craving freedom and looking for inspiration, I resigned from Barclays and pursued my childhood dream of being a truck driver and drove HGVs across Europe for 12 months, much to the surprise of my friends and family! Once this was out of my system I secured a sales role at Nilfisk and underwent rigorous sales training before being headhunted by a technology startup, and I haven’t looked back since.

You have to remember that this was a time that was very different from the world we work in today, with little or no technology.   There were no such things like networking as the technology was designed and bought to be standalone. This was a time where a network, server, VoIP and the like didn’t exist.  What this meant was that it was a commodity and you needed to be not just good, but great to sell it.

After spending some time building the foundations, it wasn’t long until I honed my skills and passion for selling innovative technology through a series of roles in some of the biggest tech firms at the time like Packard Bell and GE Capital. I knew instinctively that whatever my future held, I would need good experience combined with a ‘must-win, can do’ attitude – something that I still carry with me today and instil in the team at Camwood. This same attitude is extremely important when building a team.  It’s important to have a good mix of people, those with drive and enthusiasm combined with a go-getting attitude.  I’m a big believer that everything else such as techniques and tools can be taught and bought, but creativity and entrepreneurial spirit make a team.

If you have a team of individuals who are willing to identify an obstacle and an opportunity and turn them both to their advantage then that’s a winning team, one where creative sales focused people become successful entrepreneurs.

It was on this journey working at GE Capital where I met Mike Welling.

I had known Mike for some time before I joined Camwood, as in the mid-1990s whilst at GE as VP Sales, I employed Mike, he became our most successful Global Account Manager running Unilever. After Mike had decided to leave GE Capital to set up Camwood, I felt it was the right time for me to join him in the summer of 2002 by buying out the other two partners

This was a big risk both financially and from a job security point of view but I did this for the sole reason that we had a great partnership – I believed in Mike and vice versa and more importantly we believed in what we could achieve together.

I’m a big believer that if you’re not living life on the edge then you’re taking up too much room and this is something I’m really passionate about.  When my best friend was killed in the Twin Towers terrorist attack on 9/11, just days after I’d spent time with him in the US it made me reboot – made me re-evaluate what I wanted in life.  I realised if I wanted to create a legacy then that was down to me alone, for me to make my own mark and I would need to be forward-thinking to do something completely different.  That’s when I decided to leave a secure corporate life for Camwood.

Our first priority was to create a strong team and be quickly regarded as the ‘go to’ business for managing applications and large-scale migration projects. We knew to achieve this we had to be the very best and that’s something that we still strive for today.

It’s vital to stay relevant, to make sure you keep re-inventing yourself – as Madonna and Bowie consistently did so that you can change the landscape. Over the last 20 years, I’m proud to say we did just that and are continuing to do so as we enter the next decade.

Just as we did with AppDNA, which we started in 2008 and sold to Citrix in 2011, everything we do has to benefit the customer and we have to be the best at delivering this.  Anything less isn’t good enough. We always want to identify real problems that our customers are facing and look to build and align our businesses accordingly. A great example of this is when we incubated and span out Rimo 3, the world’s 1st automated testing platform for enterprise application compatibility, functionality, and performance at scale.

Chris Porter, Camwood’s CEO, and his leadership team live and breathe our DNA of embracing innovative technology and making it relevant in helping our customers – not just today but tomorrow.  Nevermore has this been more apparent than with the launch of our Intelligent Automation solution, NexBotix, and our automated software solution for managing Windows evergreen environments, Infinity.

As for the future, we will continue to sharpen our focus and use our experience to drive innovation. Only then will Camwood have good fortune, prosperity, and longevity. It’s a future I’m very excited about.

ABOUT THE AUTHOR - Frank Foxall
Frank Foxall is the Chairman at Camwood. 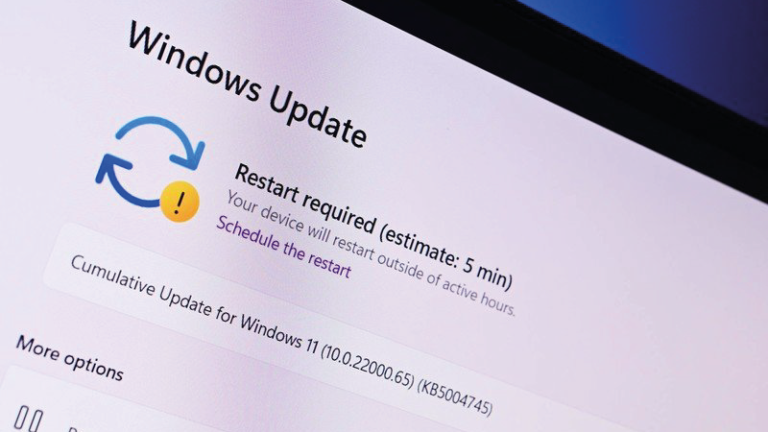 Are you ready for the next big Microsoft update?
October 19, 2021

Daniel Williams
It has been six years in the making, but Microsoft has now released Windows 11, the latest version of its operating system.  New laptops
READ MORE > 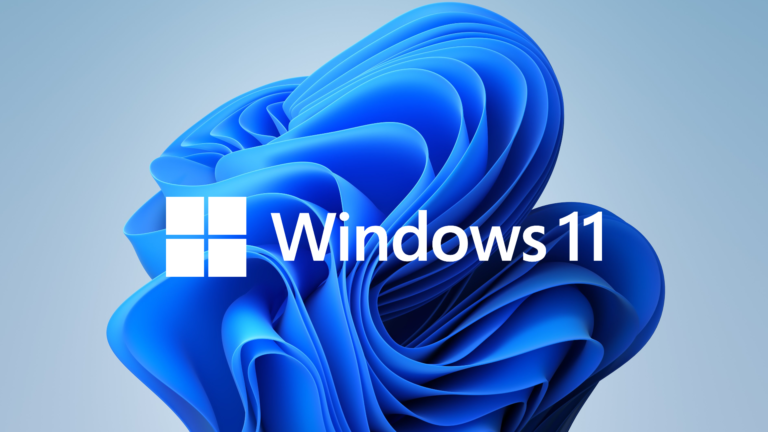 Chris Porter
Featured
Introducing Microsoft’s latest desktop operating system When Windows 10 was launched in 2015, one senior engineer famously claimed it would be the last ever version
READ MORE > 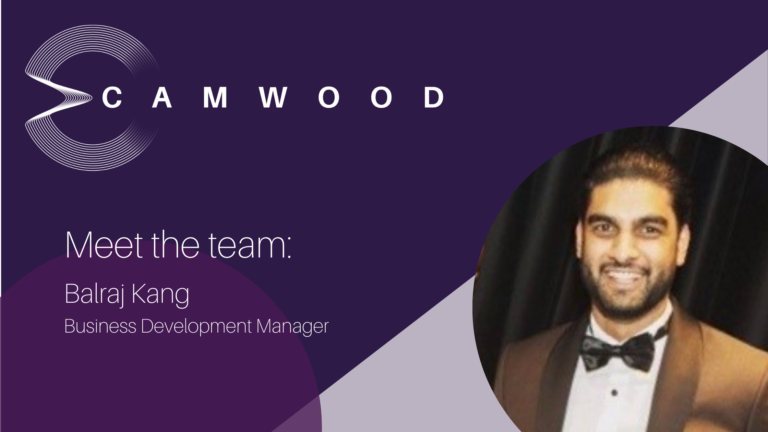 Jay Wilson
Bal is one of the Business Development Managers here at Camwood. He is responsible for developing and maintaining relationships with our customers as well
READ MORE >
For more information about any of our services please get in touch
Contact Us
Menu
Menu
Linkedin-in